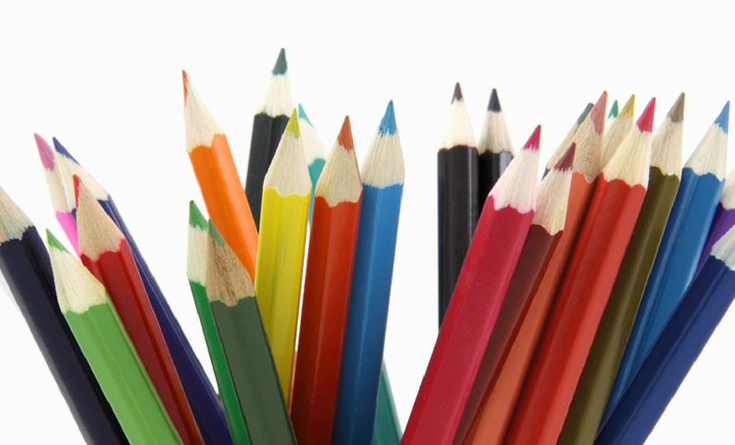 So it happened – not just back to school for us but NJ actually started school this week, heading into his reception year for the first day. Boy was he excited. It was all he could talk about for pretty much the entire week leading up to it. I don’t know if he wasn’t more excited about having his dinner at school than he was the rest of it. On the walk down he was telling anyone he came across what he was doing and that it was his first day. It was also noted in our house that it was the quickest he’d gotten himself dressed for a long time! Cue the photo’s that we see spread across our social media timelines – I make no apologies for it too – I love seeing everyone’s photos! 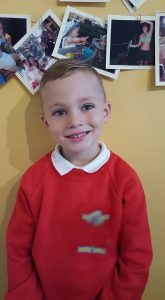 The recurring dream I’d had of him in the run up to day one was of him being a bit lost and not knowing what to do at dinner time. He loves dinners and i know he’d been looking forward to this, but that innocent inexperience of a food hall, on your own with no mum or dad, some new teachers and a whole bunch of kids had been playing on my mind for weeks. As it happened he said it was great and he enjoyed his dinner etc (Roast beef and Yorkshires – not bad for day one!).

The fact is that he’s definitely ready for the move, I can see it in him. He’s ready for more structure and more learning. He’s a growing sponge with more and more holes emerging on a daily, maybe even hourly basis, just ready to soak up what is thrown at him. Often our children are ready I reckon, not that I’ve got much experience at this bit, but I suspect it’s more us as parents that aren’t quite ready. Clinging on to the last vestiges of our babies being our babies and not our rapidly growing up little people, eager to find out what things are and how everything works. Eager to become awesome at doing stuff and learning stuff. Eager to become their own little selves.

But it doesn’t stop me thinking and worrying about him whilst he’s there:

Deep down I know he’s going to be fine.

How did your Back to Schools go? Any first timers reading this? Is your little one starting school this time round too? How did it go? Let me know in the comments. 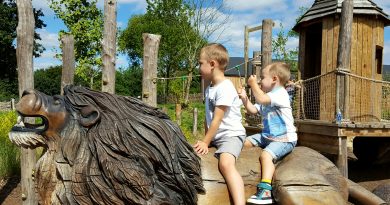 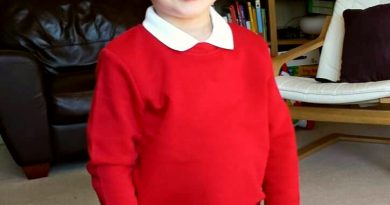 Back to Skool – cameras at the ready!