Skip to content
Fatherhood
February 3, 2016May 6, 2016 nickemmett 0 Comments
So I’m now the proud owner of a 4 year old. NJ’s latest milestone came up this past weekend and boy don’t we know it! We enjoyed a nice relaxed Saturday, his actual birthday, ending with a family tea out at a local pub, followed by a houseful of 5 and unders on Sunday as his party “happened”. 15 kids, very well entertained and engaged by Cosmo the Cosmic Magician (very much recommended for engaging these children for 45 minutes), and his slapstick routine and magic – the kids loved him.
So… where is NJ up to, now he’s 4:
These last four years have been awesome, becoming a dad is totally one of the most rewarding and fulfilling things that has ever happened to me and I’m super proud of my first born (we just need to work on those tantrums and not beating his baby brother up too much! For the record, I’m also super proud of his baby brother too – just in case anyone was about to jump on me for lovin…. oh you know!) I’m totally looking forward to being his dad(dy) forever and watching him continue to grow up and all that comes with it. 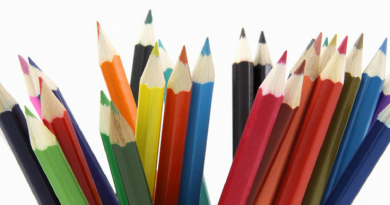