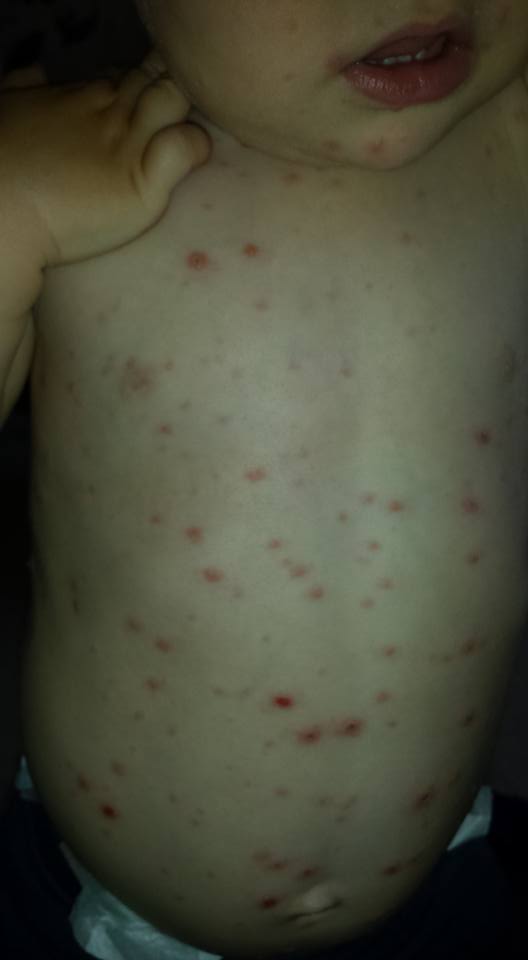 Fatherhood illness
August 26, 2015May 11, 2016 nickemmett 0 Comments
Bringing up two boys is both total joy and incredibly hard work all in the same moment at times. This last 7 days has been one of the hardest weeks for a while with both boys getting Chicken Pox at the same time and suffering in equal amounts but for differing reasons.

To be fair, my youngest, J-Bub, probably coped with it better for the most part. I think he started first but probably developed slower than NJ, eventually resulting in the total body dot-to-dot look. The worst parts for him were in his hair and his poor little bum. His bum was the ground zero for sure. He did really well though for the first four days and then had 2 pretty bad days, one of which was over the weekend, where he basically cried all day Sunday!
NJ on the other hand, developed quicker and suffered in a major way with pox in his mouth and throat. Saturday was his worst day, spending the whole day on the sofa, in his pjs. Most unlike him. I made him some toast and jam for breakfast, (which on a Saturday he can have in front of the TV if he’s earned it), but he came running in to me in the kitchen moments later, in tears, crying that “Daddy, I can’t eat my breakfast because my mouth hurts!” That was the first heart-ripper of the day. I noticed him later on, whilst laying on the couch, that his mouth looked full, and when I talked to him about it, I could tell he wasn’t swallowing properly. I pushed him on this a little and he cried again, saying, “sometimes, when I swallow, it feels like it’s getting stuck.” His little face changed to really upset mode and cried. Heart-ripper 2. Lots of cuddles needed on Saturday, which is usually brilliant for me, however i’d prefer it under different circumstances!

Now we’re starting a new week and NJ seems to be well on the mend, his mouth has cleared up now, the spots are definitely decreasing on his body and the itchiness seems to have subsided (touch wood). J-Bub woke up this morning in a much better mood and I actually got a smile for the first time in two days! Both boys have slept better for the last two or three nights (thankfully) and I’m a big believer that sleep helps to get over these things.
Here’s a few of the things we did to try and help ease the suffering for the boys:
Have you guys been through this yet? What tips have you got t share that got you through this awful condition? How did you cope? 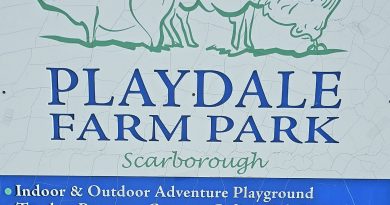 A Sunny Day out at Playdale Farm

The Dad Complex 2: Every cloud… 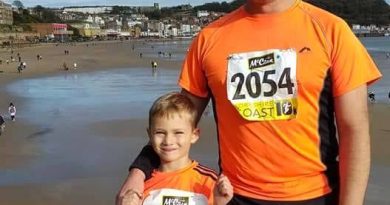 Running with my son