Being a dad has without a doubt been one of the happiest and most fulfilling times of my life, and the journey has literally only just begun. NJ is just 18 months old and getting wiser and cheekier by the day. It’s getting harder to be away from him and coming home to him and his mum is definitely the highlight of every single day.

One thing about being a dad though, that I only half expected, is something that some might not have heard about. We go through quite distinct phases where he doesn’t really want to do anything with me and makes a fuss until his mum sorts him out!

As a baby this could have been during the night when he might wake up and cry and if I went to him he wouldn’t settle. Enter mummy stage left and peace returns. It can be quite soul destroying to try and try to quieten your baby only for mummy to come in, he reaches to her and instantly settles on her shoulder. I remember going back to bed several times upset at this during some nights in NJ’s first year.

Still now I can go in to him on a morning and the first thing he says is “No”, shakes his head and points out the door, past me and to where he knows his mum is! I take it less to heart these days though.

You just have to remember that it’ll all change at some point in the near future and to be honest it really makes the times he is into you all the more special. We’re going through a blossoming patch just now, or so it seems. I get regular kisses, he gets excited when he sees me coming home from work. You really have to soak every single moment up because you can’t get them back.

As an example of this I was chatting to my next door neighbour a couple of weeks ago and he was saying how he’d reached one of those moments with his eldest son, who I think is about 9 or 10. Whilst out one day he had reached for his son’s hand, as they had done for ever, and his son shook it off saying he was too old for that now! You can’t get that time back. Hand holding has gone for them now. He admitted to being a tad emosh!

Make the most of every moment you get to spend with your little ones. Even the hard times, when it seems they don’t want to be with you, because they all count. And you just can’t get them back.

Ones and Twos: 5 Tips for Potty Training 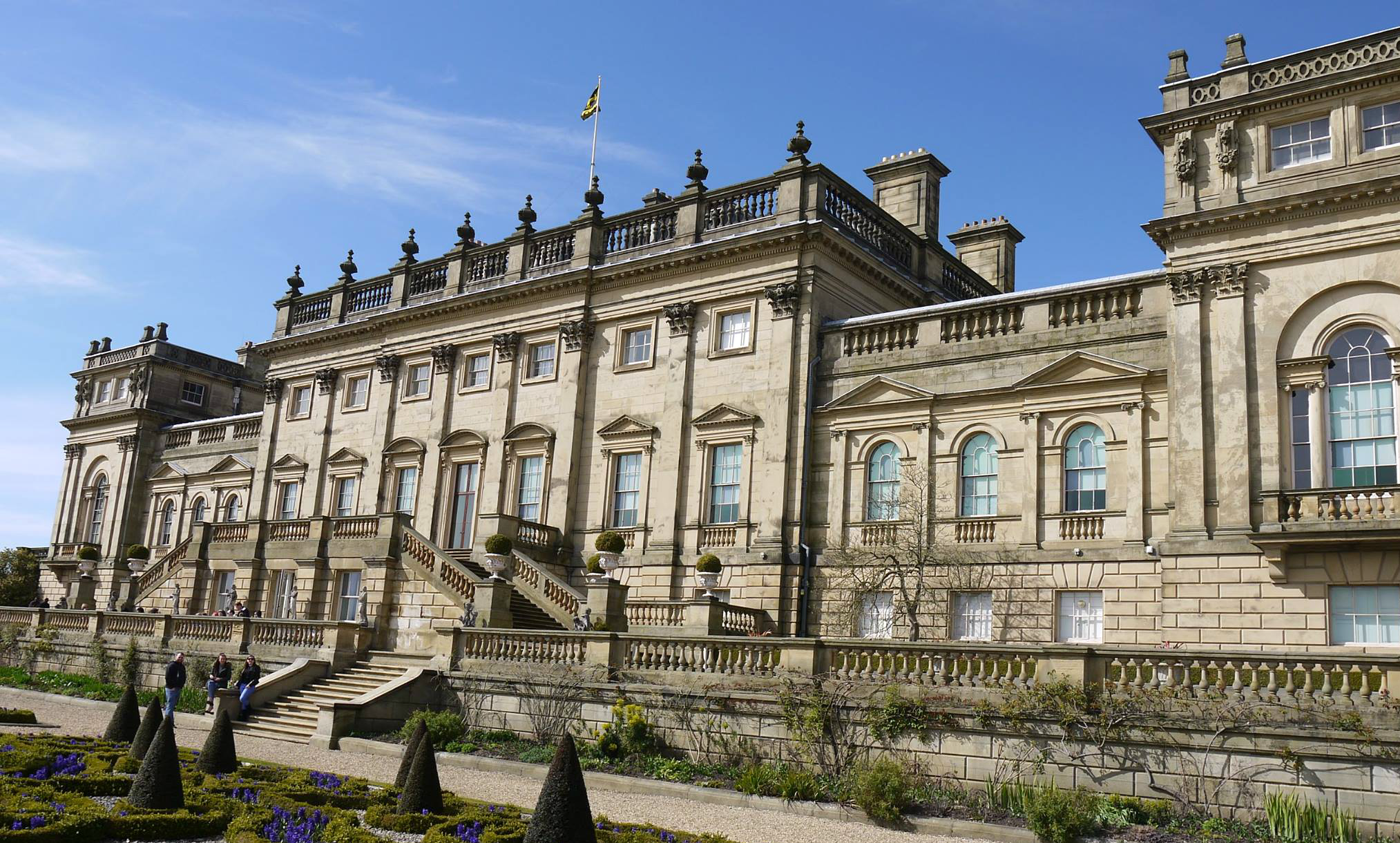