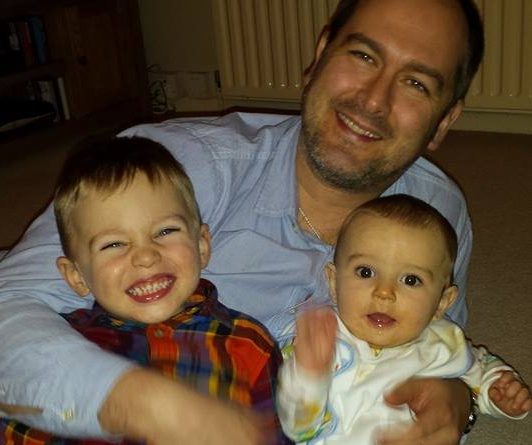 I’ve been a dad now for just over four years. Always wanted to be one, always thought I’d make a pretty good one. But how much of a learning curve is it when it finally happens? I don’t believe anything can ever prepare you for what’s ahead. Every single day brings a new challenge and something to learn. I don’t believe that will ever stop, and I’m not sure I want it to. My boys teach me so much and I hope I can do the same for them along the way.

Here’s a list of 10 things I’ve learned since becoming a dad: 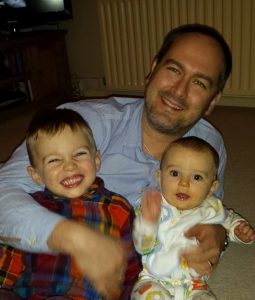 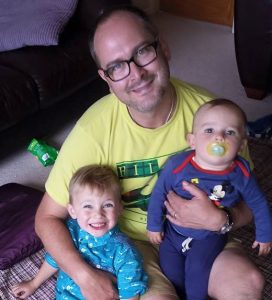 Our children are such important teachers for us, and they don’t even know it! What lessons have you learned since becoming a dad, or a mum? 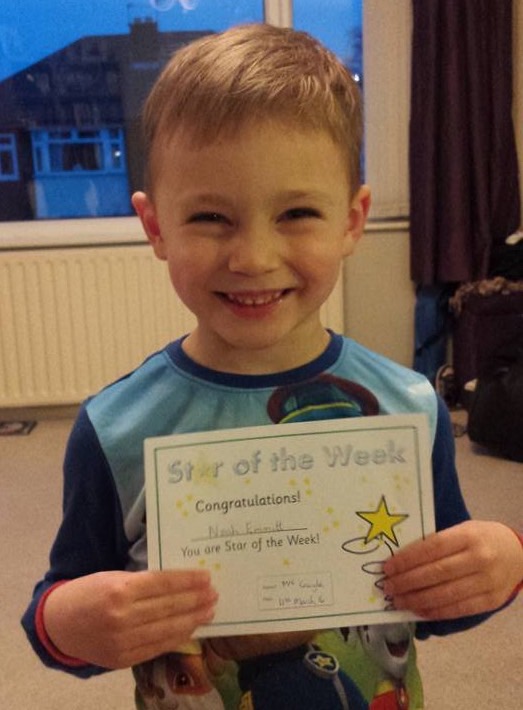 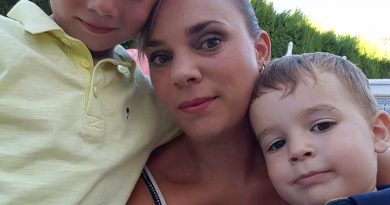 10 thoughts on “10 awesome things I’ve learned since becoming a dad!”