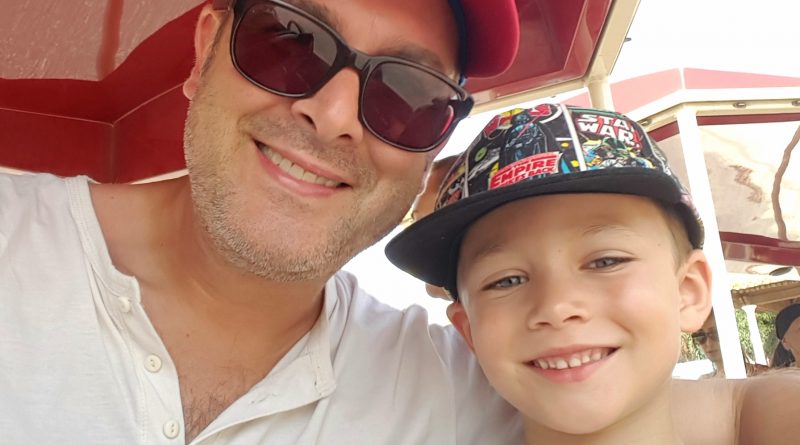 So this morning I read an article on Sky News highlighting Paloma Faith’s mission to bring us closer to gender equality and, whilst she makes some great points about the power of girls and women and how we need that equality and parity in many areas, I’m calling BS on her comments about a man’s ability to raise children.

“… it’s so challenging to be a mother. I think part of that has been underestimated culturally….because if a man had to do it they’d drop dead, I swear. It’s bloody exhausting. It’s actually unfathomable how women have done it for that long.”
https://news.sky.com/story/paloma-faith-men-couldnt-cope-with-motherhood-theyd-drop-dead-11523162

As a dad I’m pretty offended, and I don’t get offended easily.

She has some really good points to make about women and girls feeling empowered and I’m all for it, of course – but to say that men would drop dead at having to bring up kids is just uninformed and plain stupid!

Why are men so often painted as being incapable of looking after children and juggling life?
What is she doing that’s so different to millions of dads out there, including plenty of single dads that are doing it too?
And with less money and resources to help too.
I know plenty of dads – single and otherwise – that are doing a GREAT job of bringing up their kids.

Yes – SOME dads are going to be bad examples at it – equally so are some mums.
This kind of ridiculous statement only serves to further fuel the divide in equality and statements like this should be called out!

It’s not just hard to be a mother – it’s hard to be a dad too sometimes.
I wonder if she realises that in some places, shops and restaurants, where dad’s still have to change their babies on the toilet floors as there are no changing facilities! I still get asked by women when out with my boys, “are you babysitting today?” – NO, I’M BEING THEIR DAD!!!!

God, it’s hard to be a parent, regardless of whether you’re the mum or the dad. 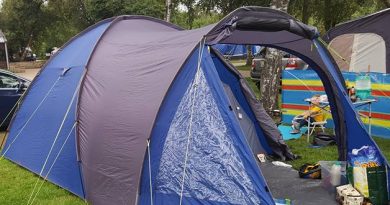 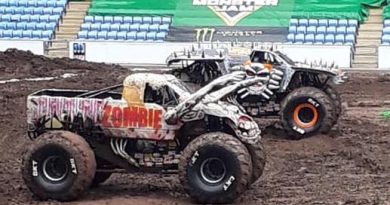 The one where we go to Monster Jam… again! 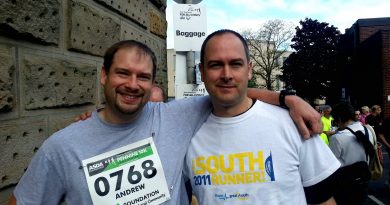 5 reasons why I’m a Running Dad